We are so pleased when our cider is judged to be worthy of a prize, it helps us to feel confident we make good cider and gives us inspiration to keep improving and makes us proud of what we’ve achieved so far! 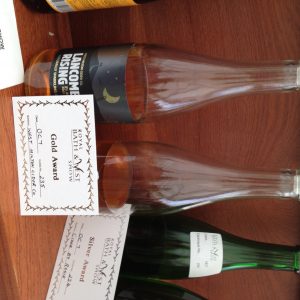 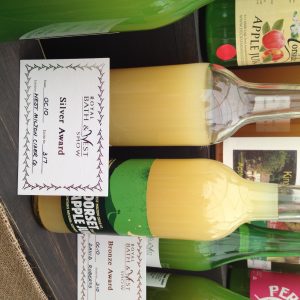 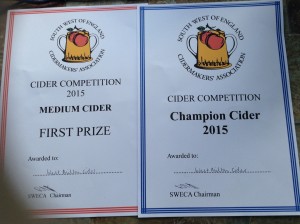 Cup for “Best Cider in Show” 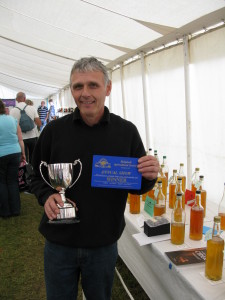 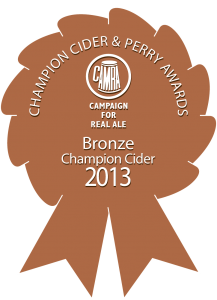 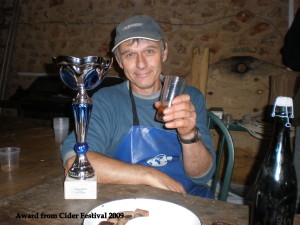 We are very sorry but we have completely run out of stock. We apologise for any inconvenience and would like to thank you for your support throughout the year. We hope to be back online early in 2022. Dismiss